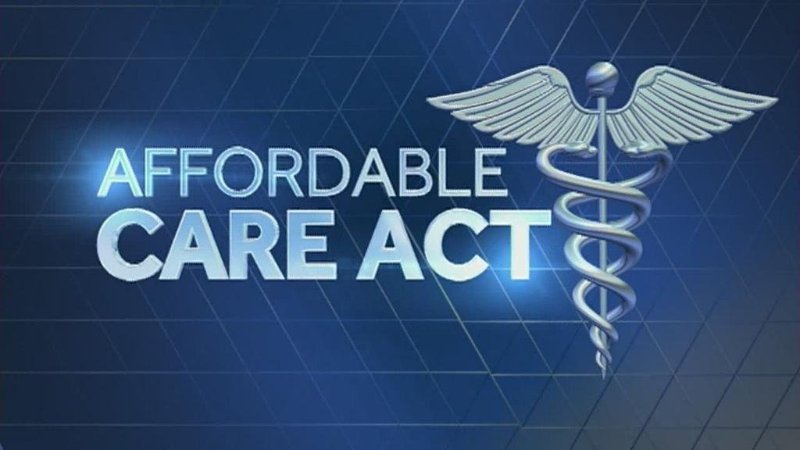 Last month, the William Mitchell Law Review published an entire issue dedicated to Workers’ Compensation trends in Minnesota, Wisconsin and across the United States. Some of the articles compared and contrasted the differences in state workers’ compensation systems and others dealt with the increasing number of purely psychological claims. National Workers’ Compensation authorities such as Thomas Domer, a past president of the Workers’ Injury Law and Advocacy Group (WILG) weighed in on the fundamentals of workers’ compensation cases as well as the complexities that make handling the cases so unique when compared to other basic tort claims.

David A. North, the President and CEO of Sedgwick Insurance Company penned an article entitled, “The Impact of The Affordable Care Act on Workers’ Compensation: Opportunities and Considerations.” North is no stranger to the Workers’ Compensation field. In his twenty years at Sedgwick he has lectured at dozens of conferences on workers’ compensation and penned numerous publications.

North cites the lengthy history of research provided by the Workers Compensation Research Institute which has, “been actively tracking the development and implementation of the ACA and how it might impact various components of the overall workers’ compensation system.”

North explains that cost shifting occurs, “when claims involving non-work related injuries or other conditions are filed under workers’ compensation or vice-versa.” He then gives an example of an ankle injury that an employee sustained on a Saturday afternoon that he reports on Monday morning while unloading boxes in the warehouse. Though such an action could also be classified as workers’ compensation fraud, rather than simply cost shifting, North does note that there is speculation that the ACA increasing the general public’s access to health insurance would be beneficial in reducing this type of activity.

North speculates that because the ACA encourages an increase in technology such as wearable monitoring devices, telehealth Google Glass, 3-D printing, internet connected sensors, robotic devices and other additional technological advancements, workers’ compensation insurers who have historically been reluctant to adopt these forms of healthcare technology may be more open to doing so if they lower the overall cost of treatment. North does cite the variance in state laws with respect to the use and application of these healthcare technology solutions. However, he indicates that forty-three states and the District of Columbia do provide some form of Medicaid reimbursement for telehealth services.

North then describes how the ACA indirectly may reference workers’ compensation with specific references to patients treating for Black Lung Disease.

As a representative of Insurers, North advises Employers on how to prevent unnecessary workers’ compensation claims. North places much of the onus on employers to be mindful of their own environments. He indicates that employers should be responsible for being proactive with respect to keeping premium costs low.

North’s article gives helpful tips to employers for consideration when monitoring their own workers’ compensation cases. He suggests employers watch their employee’s behavior with respect to how long they stay out of work as access to general health insurance increases. He recommends watching the medical costs and overall costs of indemnity payments to see if they increase as a possible result of extended wait times for medical appointments. He also tells employers to monitor claims that are reopened as a way of assessing effectiveness and efficiency of care.

In closing, North discusses studies that highlight the importance of an overall healthy employee. Citing a 2013 article from the Center for Disease Control and Prevention, he indicates that healthy workers typically tend to be more productive. North writes, “If the ACA causes employers to implement or enhance their existing health, wellness, and safety programs, positive benefits will arise.” North credits employers’ efforts in creating positive environments such as recreational sports programs sponsorships, offering subsidies for gym memberships and offering healthy food selections at company cafeterias as ways that employers can increase efforts to fashion healthier and more productive employees.

The ACA is still way too new to truly understand how heavily it does or does not impact workers’ compensation claims in the United States. As more studies are released, it seems like the common opinion is that if more people get more access to better health coverage, workers’ compensation claims and costs of medical treatment associated with claims will decrease. However, as North’s article indicates, there is still a lot of personal responsibility that employers and employees share that can achieve that goal regardless of the new legislation.